Improving the Basic Numeracy and Literacy Skills of Migrant Children

The Partnership is named after a bright star, AVIOR. The star is invisible from the Northern hemisphere, referring to the multitude of language skills that migrant children bring to the classrooms, but which often remain hidden to their teachers. The project was initiated by members of the SIRIUS Network.

The AVIOR project aimed at improving the basic numeracy and literacy skills of migrant children and thereby reducing the achievement gap between native and non-native pupils in Europe. AVIOR ran from December 2016 until August 2019.

Between October 2018 and March 2019, 48 kindergarten and primary teachers in ten European cities, towns and villages, participated in an experiment that brought parents and teachers together around a variety of bilingual materials. In some places, parents would come into the classroom and read stories in their home languages to the entire class, while the teacher would repeat the story in the school language. In other schools, teachers discussed with parents which materials would be taken home to practice with their children. Afterwards, parents and teachers discussed the results with each other. The case study report presents the results of the work of AVIOR in all partner countries: Croatia, Estonia, Germany, Greece, Italy, and The Netherlands.

The network partners, NEPC, EFMS/ Farafina and Praxis actively stimulated their large networks of schools to use selected (AVIOR) bilingual materials. They promoted them in schools or via contact persons at schools. Furthermore, they made an analysis of the actual use of these materials in classrooms and the benefits as well as of the limitations of their use in the classroom. A combined analysis report (Implementation Report) is one of the products of AVIOR.

The partners described the way they translated/adapted the materials and compared notes, discussing the most cost efficient methods and listing any obstacles encountered. This process is included in a step-by-step User Guide, enabling other organizations to translate the materials themselves.

The AVIOR project aimed at improving the basic numeracy and literacy skills ... 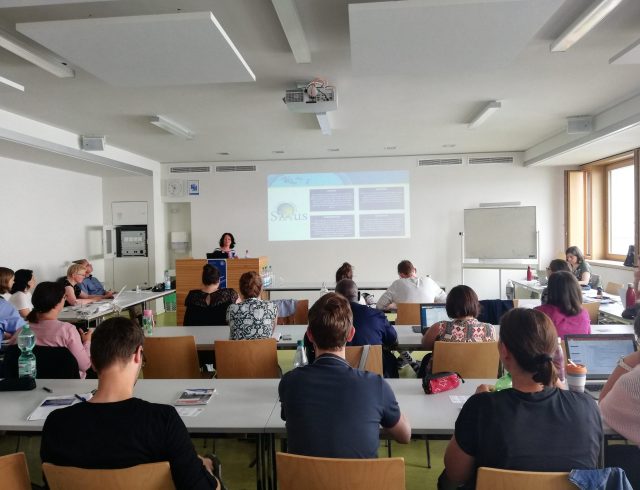 People of African origin in Germany are more affected by discrimination and exclusion than ... 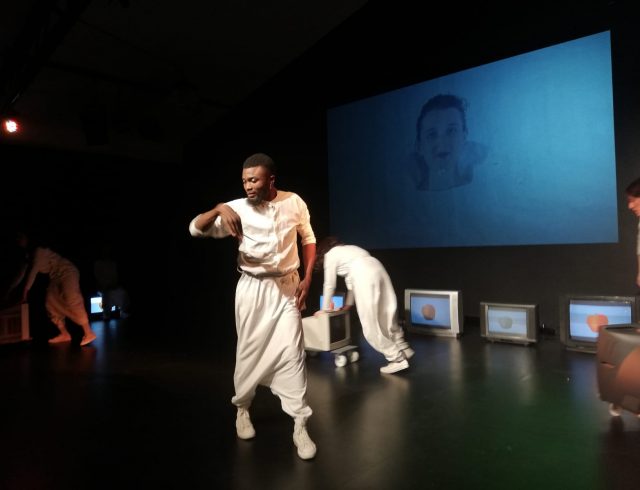 SIRIUS is the international leading Policy Network on Migrant Education: the EU’s ... 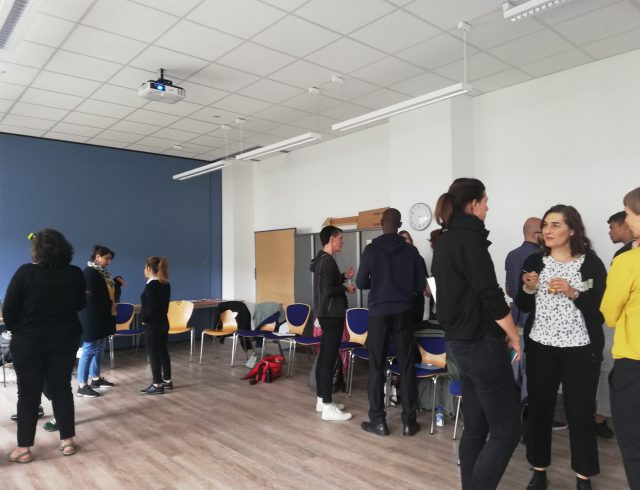 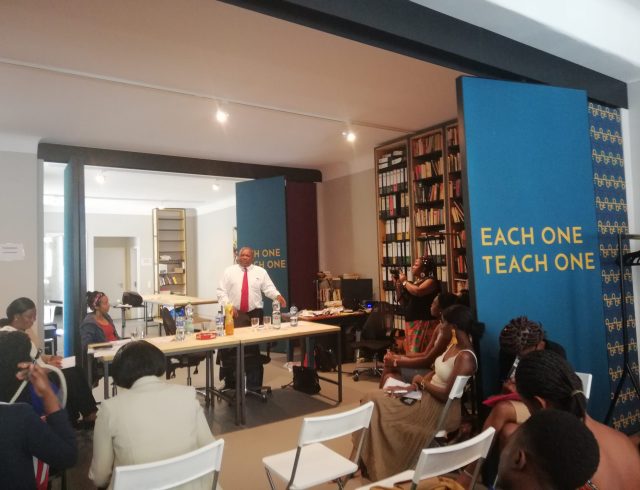 The project creates an exchange between young people between 18 and 28 years from ...

In this project we aim to place a particular focus on empowerment and participation ...