People of African origin in Germany are more affected by discrimination and exclusion than other ‘minorities’. At the same time, refugees are often affected by isolation, legal barriers, insecurity, traumatic refugee experiences and other aggravating circumstances. Both dimensions of disadvantage apply to refugees from African countries.

At the same time, there is a lack of knowledge and insight on the part of the population of Germany about the background of flight, flight experiences and the living situation of refugees in Germany. Structures of isolation of refugees increase this knowledge gap and the lack of communication. Refugees hardly have the opportunity to present their points of view and contribute to intercultural dialogue. This increases prejudices, stereotypes and rumors, which among other things leads to the strengthening of right-wing extremist movements.

FI assumes that the dismantling of communication barriers between refugees, especially refugees of African origin, and locals can make a decisive contribution to increased mutual understanding, positive togetherness, solidarity and a positive image of diversity.

FI works with refugees from African countries, especially Nigeria and Ghana, in the Bamberg / Nuremberg area.

On the initiative of refugees, mainly from African countries, who are based in Bamberg, the book ‘Programmed to Die in the Process of Coming to Europe’ is currently being produced, accompanied by the Farafina Institute, which describes the experiences of flight and the living situation in Germany The point of view of those affected.

Based on the content of the book, songs and videos on the same topics are created in the project ‘True Stories of Refugees’. These are conceived and performed by the music group ‘Wind-Jain-Eagles’ founded by refugees.

‘True Stories of Refugees’ is funded by ‘Live Democracy!’ the city of Bamberg and the Towae Foundation.

The project pursues the following goals:

– To depict the life situation of refugees and their flight experiences from their own perspective using songs and videos.

– To educate about the living situation of refugees, to sensitize them and to enable dialogues.

– To influence political decisions in terms of humane reception practices and democratic participation.

We have brought out a CD that is related to the ‘Refugee Stories’ project called “Freiheit” by Wind-Jain Eagle Entertainment. 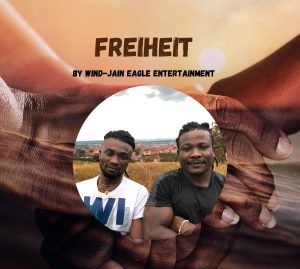 To get a copy of the Freiheit CD, kindly make a donation to:

You can also find the refugee story playlist on youtube through this link: 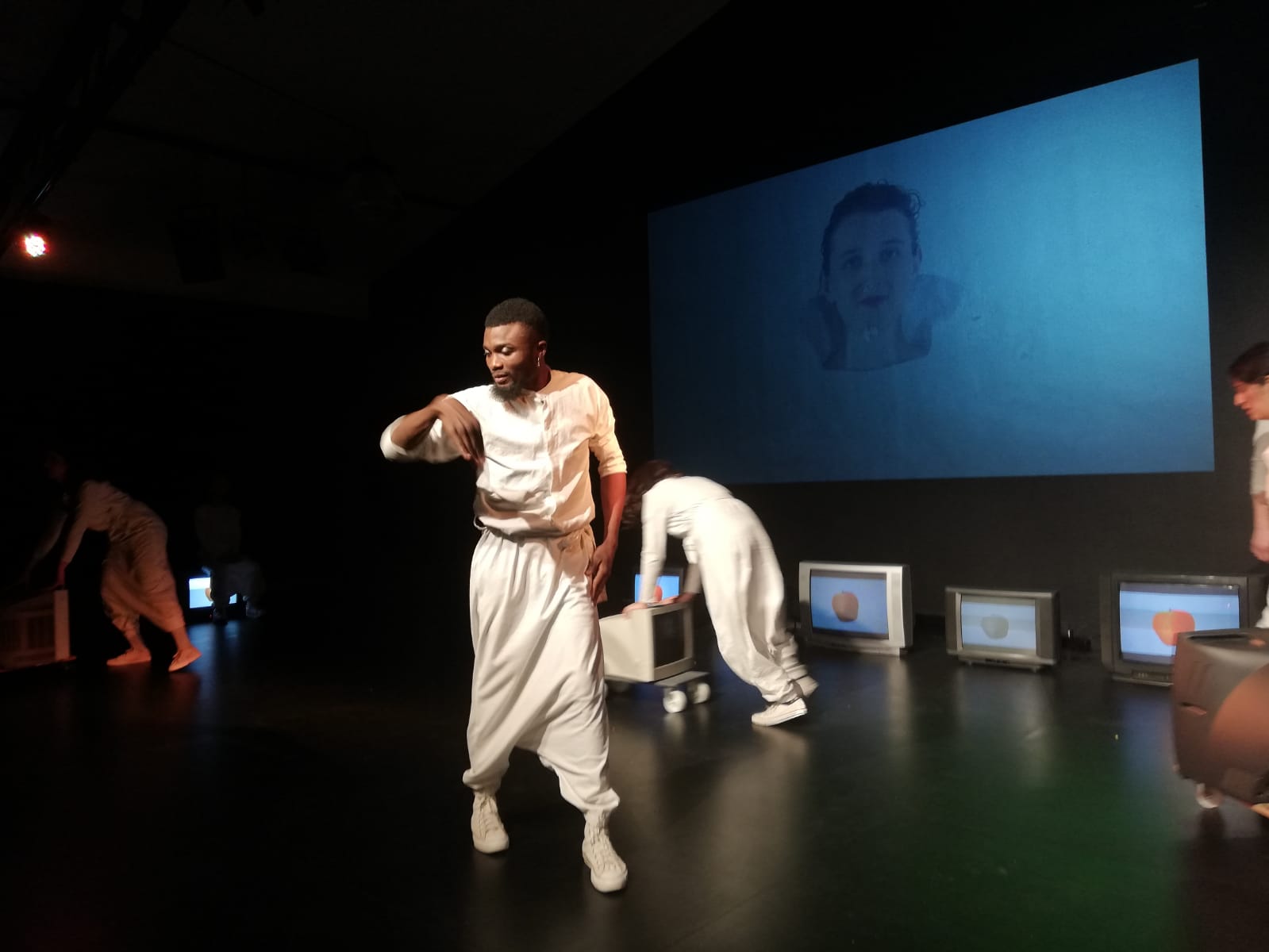 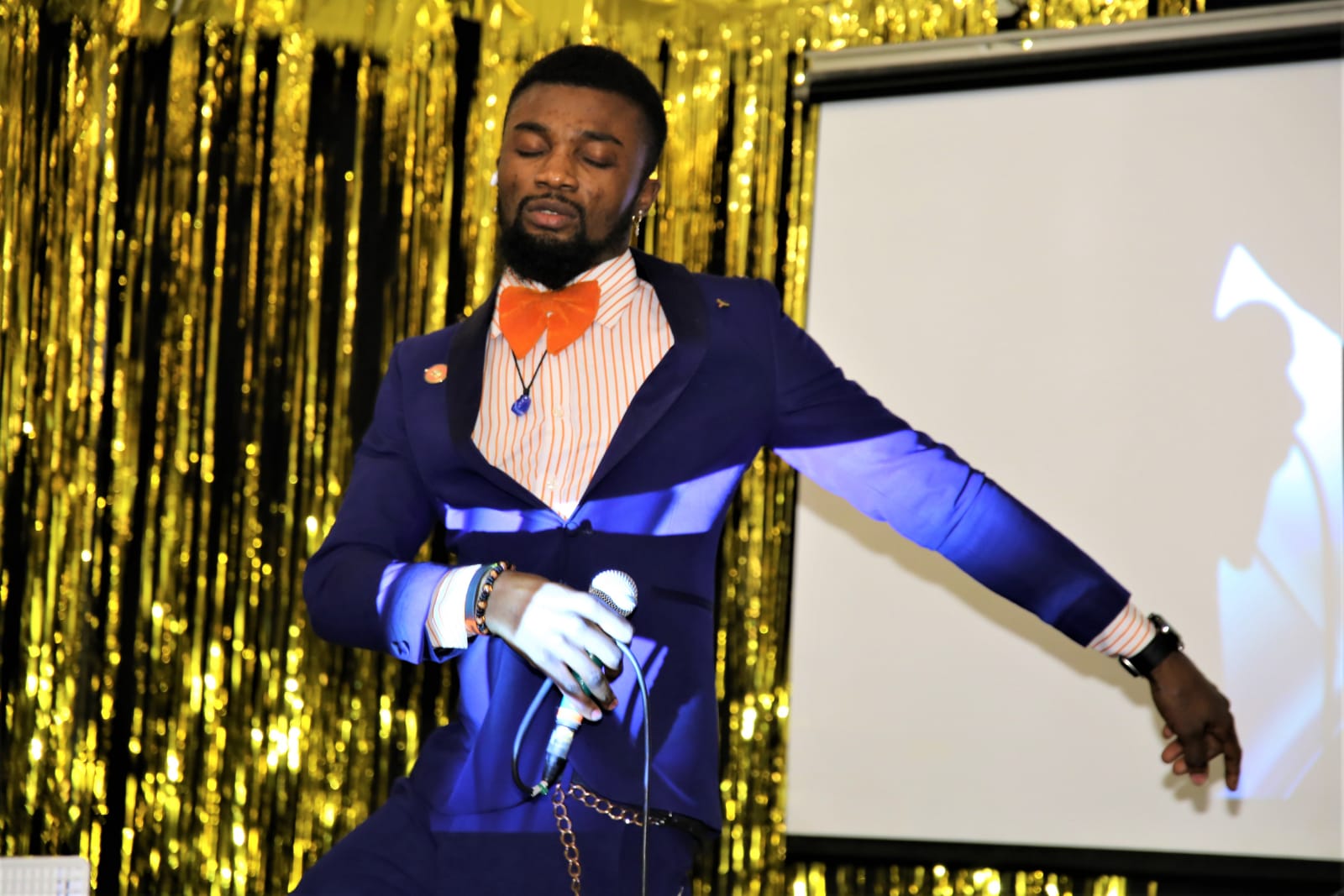 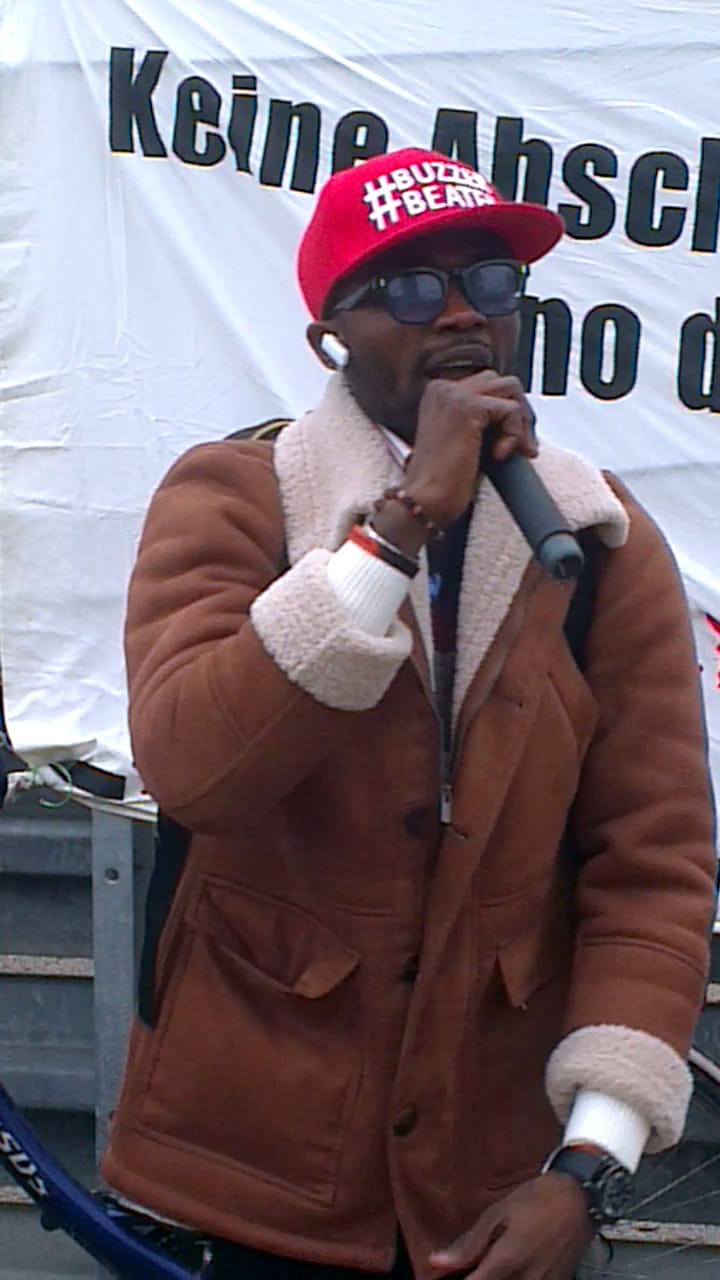 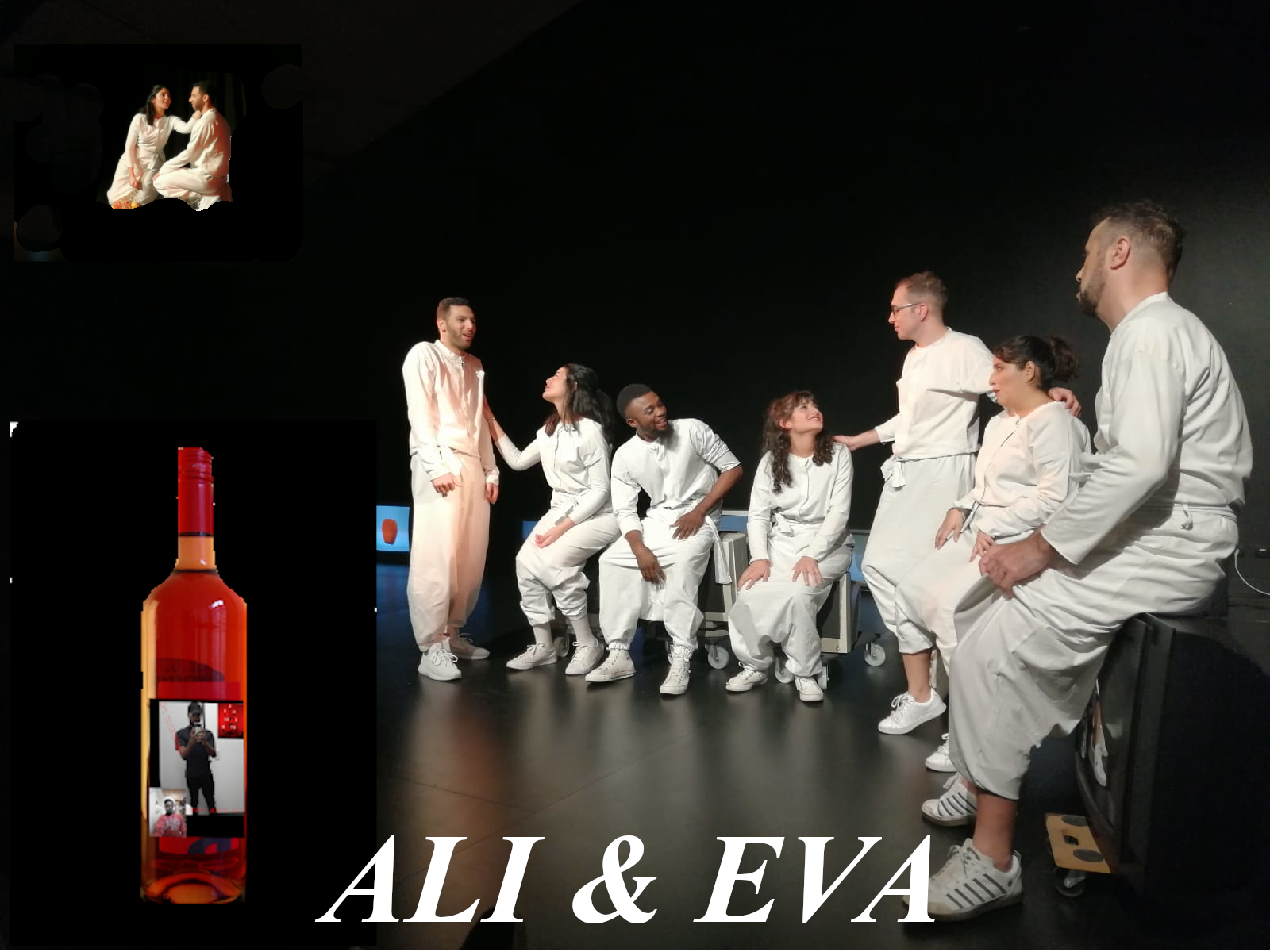 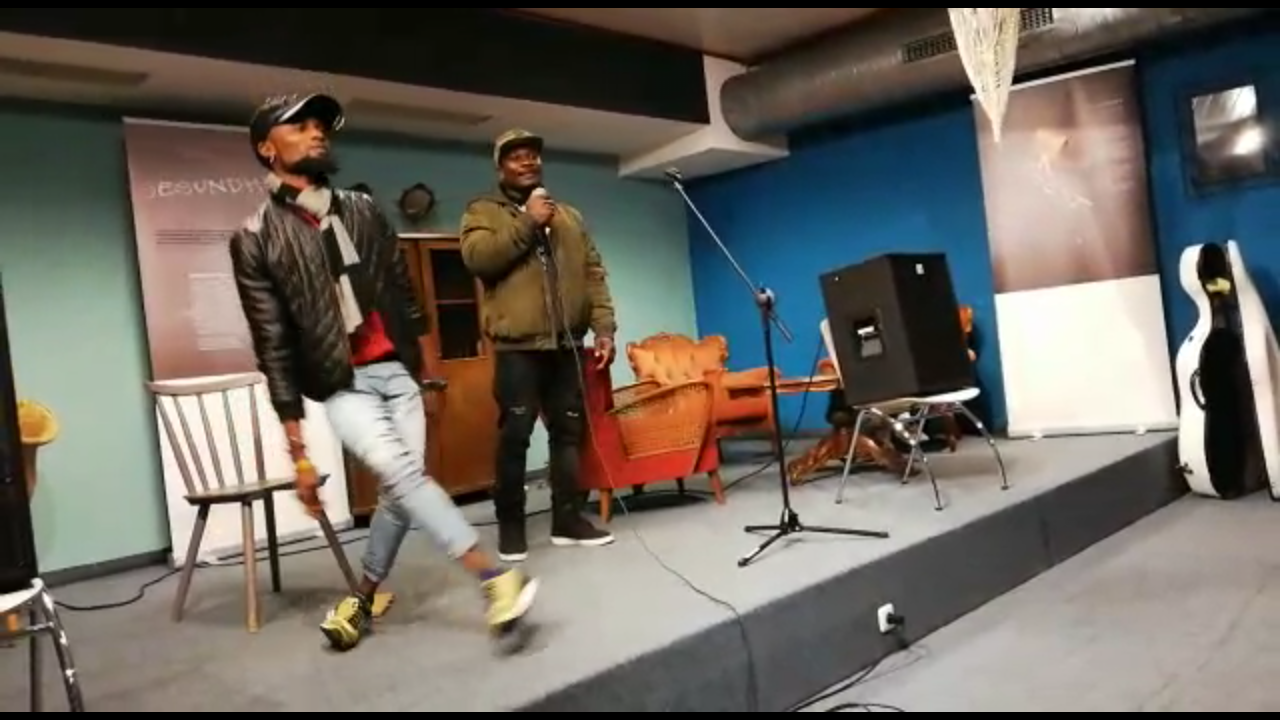